ACCUEIL Deforestation in Brazil and Indonesia: what are the causes and are we to blame?

Deforestation in Brazil and Indonesia: what are the causes and are we to blame?

As we speak about climate change and environmental issues, we know that it’s human-made and an unfortunate result of increasing consumption, industrialisation, population growth, overuse of plastic, and other resources. We also believe that this is recent as it’s been acknowledged not earlier than half a century ago. However, this doesn’t apply to deforestation – for a number of different reasons, humans have been cutting trees for thousands of years. The world has lost one-third of its forests since the end of the ice age.

Humans need space to grow crops (so-called slash-and-burn agriculture), to give the livestock a place to grow and live. Food and Agriculture Organization of the United Nations has calculated that 10 million hectares of forest are cut down every year. Brazil and India have one of the highest rates of deforestation and surprisingly, we are to blame. While analysing the causes of this environmental disaster, it has become clear that the trees in these regions are cut due to the high international demand for particular products (whether it is something we eat or use in everyday life).

Brazil was one of 110 countries that signed a pledge to end deforestation by 2030 during last year’s COP26 summit. However, the situation has been becoming worse – the deforestation level in Brazil’s Amazon rainforest is the highest in over a decade. Only in 2020 and 2021, Brazil lost 13,235 sq. km of forests. While the government believes that the problem is in illegal logging in the Amazon (which is believed to be 80%), others can’t ignore the fact that deforestation levels have been increasing under President Jair Bolsonaro due to his encouragement of mining and agricultural activities in the Amazon. If you think that’s just a local problem, it is proven to be the opposite – more than a year ago, Greenpeace investigated how the chicken sold in the United Kingdom is linked to deforestation in Brazil. The authorities in the area called Cerrado, allow to cut down the trees to plant soy beans, which later is sent to the United Kingdom and sold for animal feed. Big corporations and companies such as Tesco, Asda, Lidl, Nando’s, and McDonald’s source meat from the same supplier – the one feeding the chicken with soy raised in deforested Cerrado areas. Unfortunately, the consumers can’t access the information on what the chicken is fed and where it comes from (unless a company decides to be transparent about it), hence, unknowingly contributing to deforestation.

Even though Indonesia is known to have one of the worst deforestation rates, the government believes that obliging Indonesia to commit to zero deforestation by 2030 is nothing but “clearly inappropriate and unfair”. The Environment Minister indicates that this goal can undermine the development of the state as the trees have to be cut down to build new roads. Nevertheless, the biggest problem is not in building roads but clearing land for oil palm plantations (80% of fires are set for this particular purpose). Indonesia is the largest producer of palm oil, the world’s most popular vegetable oil. In 2020, consumption of palm oil reached over 73 million metric tons worldwide as it can be found in so many products: shampoo, margarine, pizza dough, bread, make-up, dry soups, ice cream, etc. Indonesia might be proud of the figures but the impact it does on the planet can’t be ignored. Indonesia has more endangered species than any other country on the planet due to the loss of habitat. Burning peatland forests to create palm oil plantations releases carbon dioxide into the atmosphere and not only contributes to deforestation but also pushes Indonesia into top-ten gas emitters in the world. Greenpeace International exposed big corporations such as Nestle and Mars for sourcing their “dirty” palm oil from the farms that link to forest destruction. Ferrero, Hershey, Kellogg’s, Johnson & Johnson, PepsiCo, and others refused to reveal who produced their palm oil. In 2018, the companies were challenged to stop the exploitation of their palm oil supply and contribute to the end of rainforest destruction by 2020. There was no progress shown since.

Our food systems cause 80% of global deforestation and while the consumer goods companies conceal the extent of their complicity in rainforest destruction, all the facts are here. We need actions and reforms. Corporations must take the responsibility for their actions, ensure transparency in their supply chain and stop partnering with dirty suppliers. The destructive cycle of deforestation can be stopped if we address the issue, donate to those who help, and choose the goods companies that commit to clean supplies. If “we are what we eat”, then we are the ones responsible. 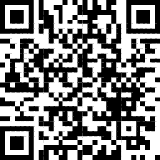 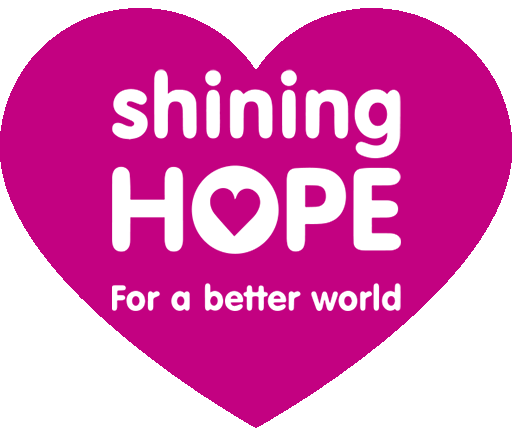 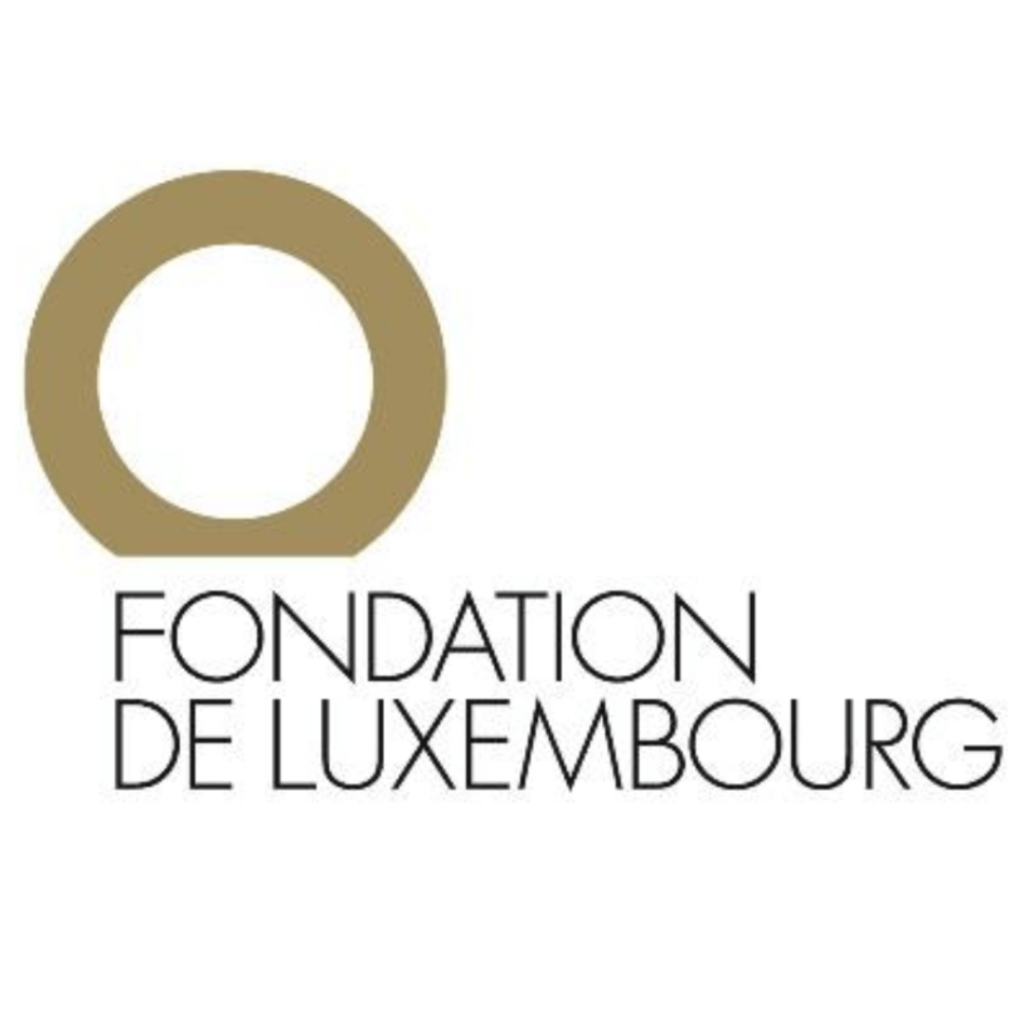 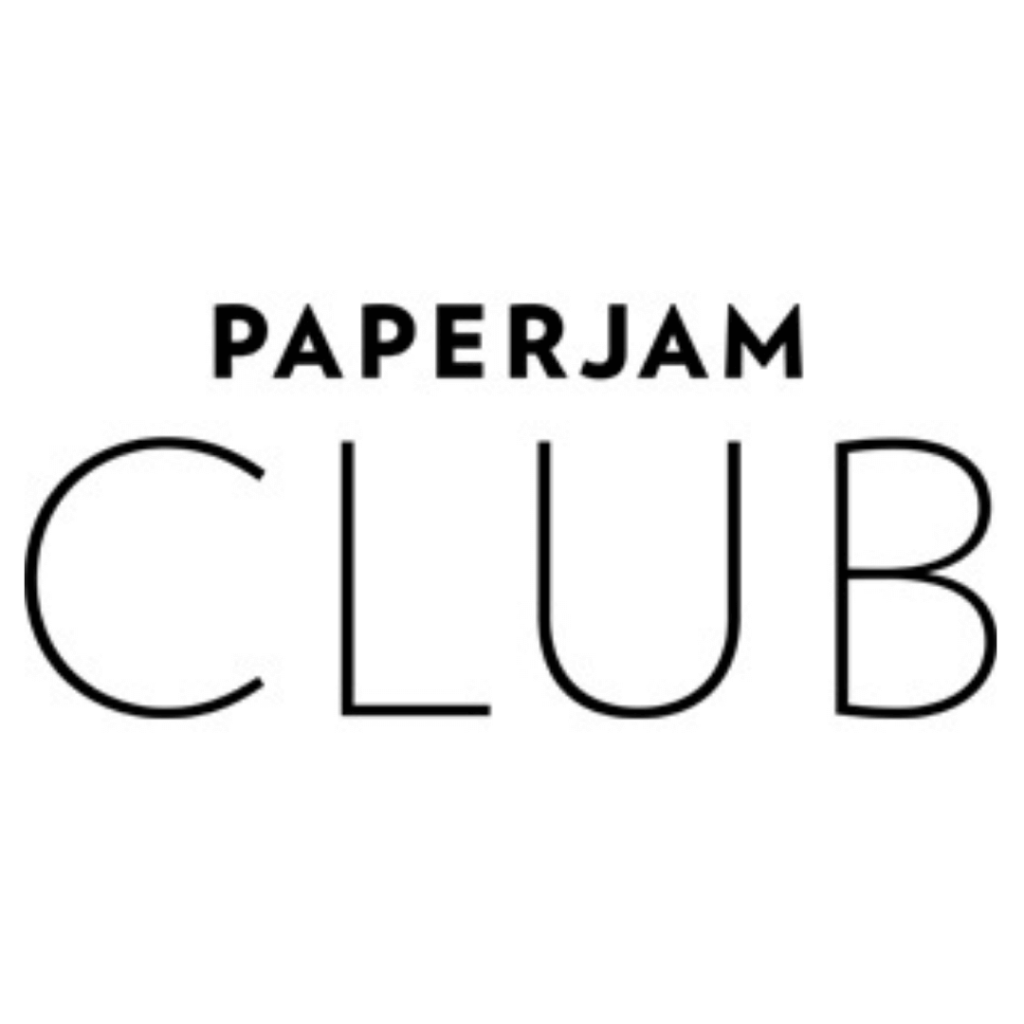 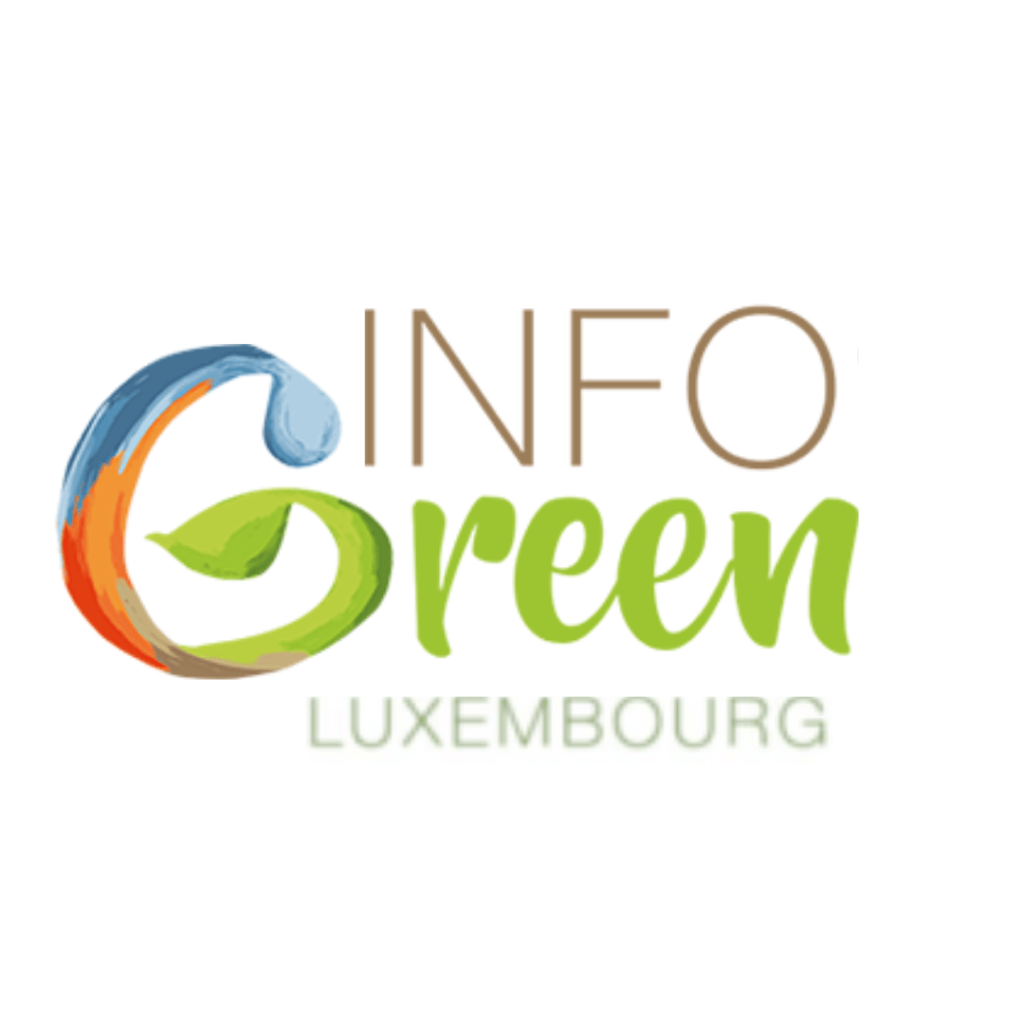 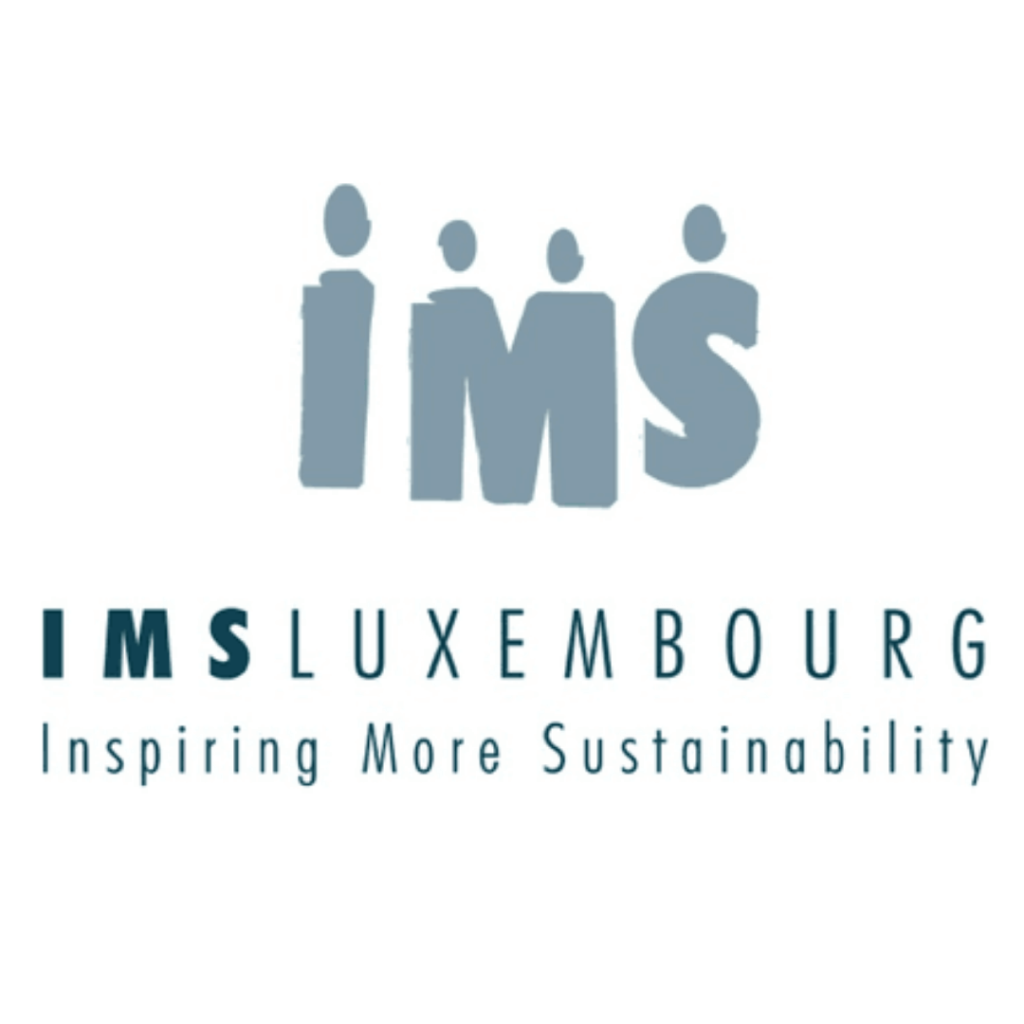 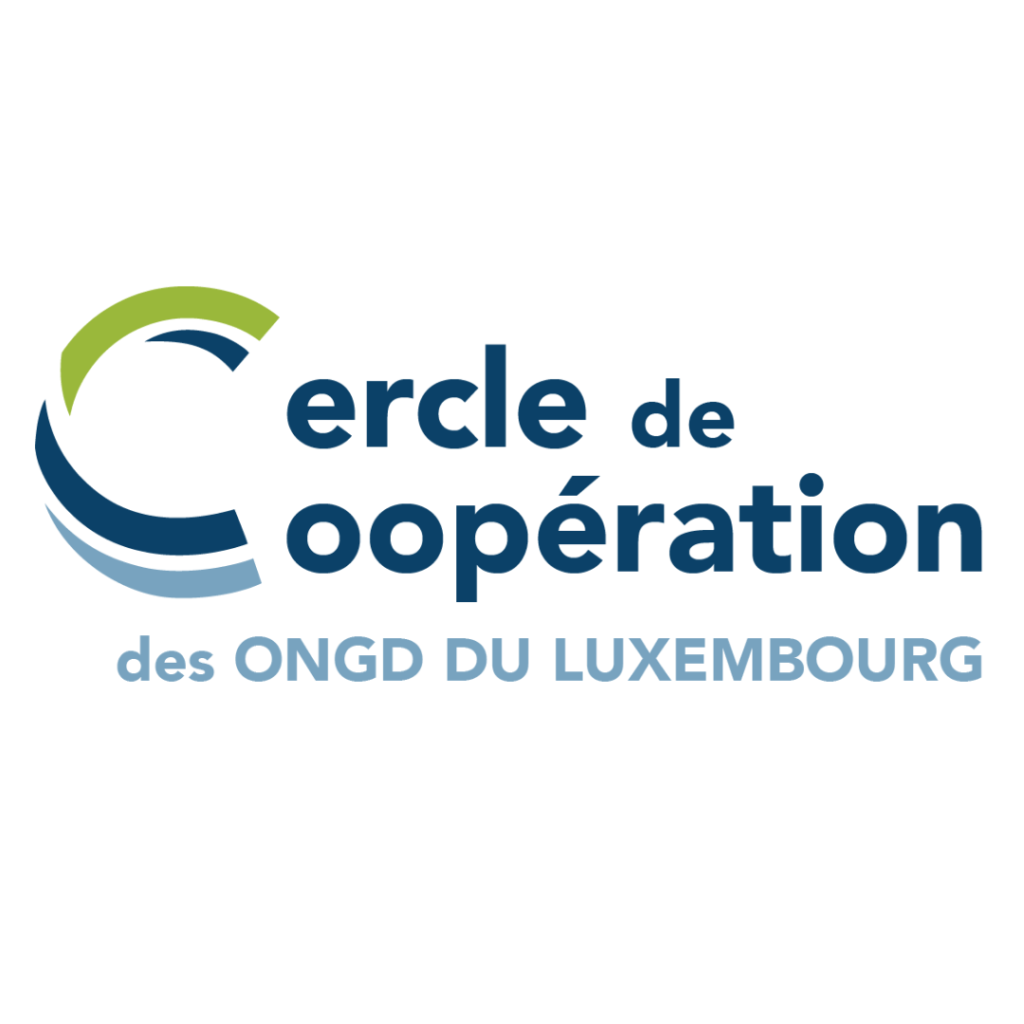 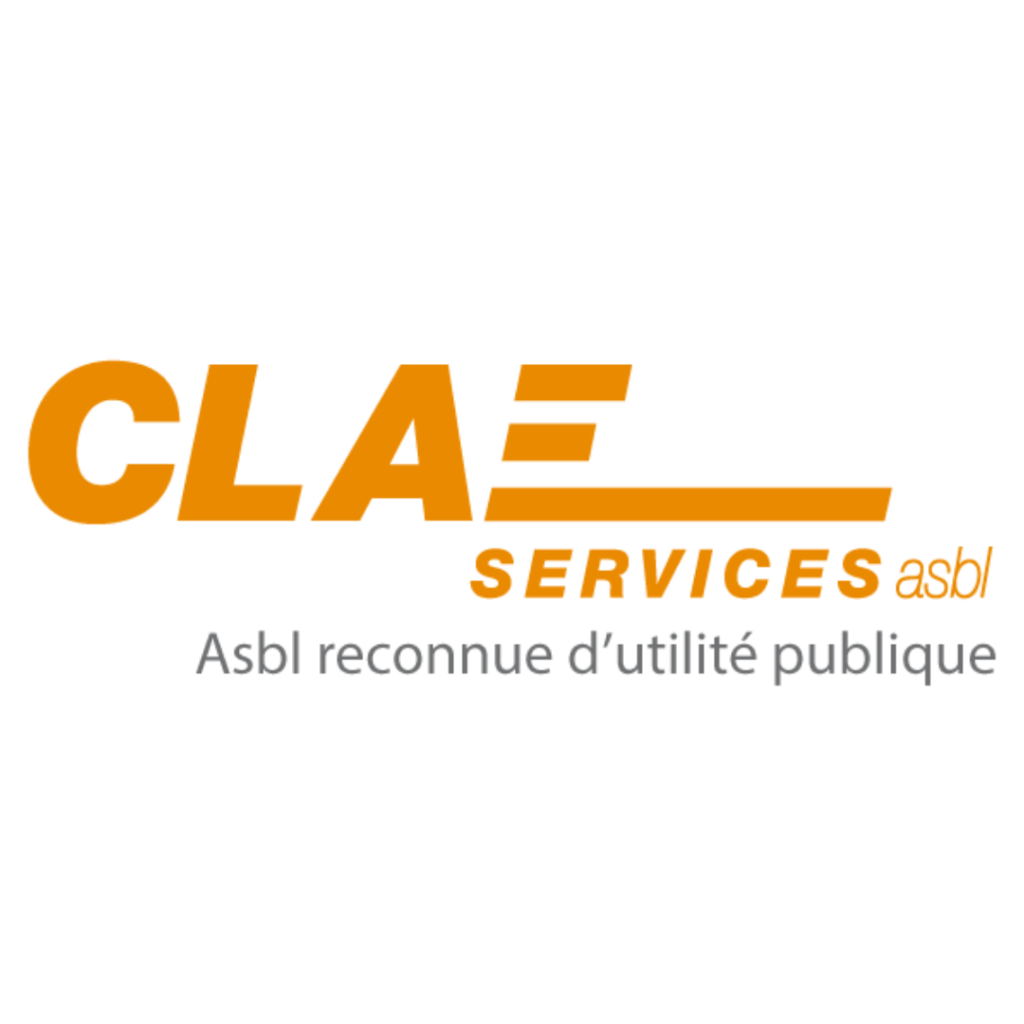